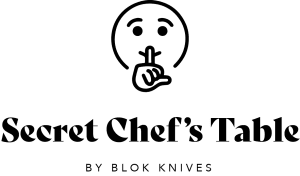 It's a simple concept...

We have one table, seating 10 people. We have some of the best Chef’s around… And we have you to enjoy it all.

These are one-off events. Tickets only.
Register your interest below and we will keep you up-to-date.

Originally from Birmingham, Chef & his partner Holly Jackson opened Carters of Moseley in 2010.

Brad didn’t take the normal route other successful chefs take. There were no stages in Michelin-starred kitchens, no mentors holding his hand & showing him the ropes. He did it the hard way, self-taught, rolling with the punches & bouncing back off the ropes. 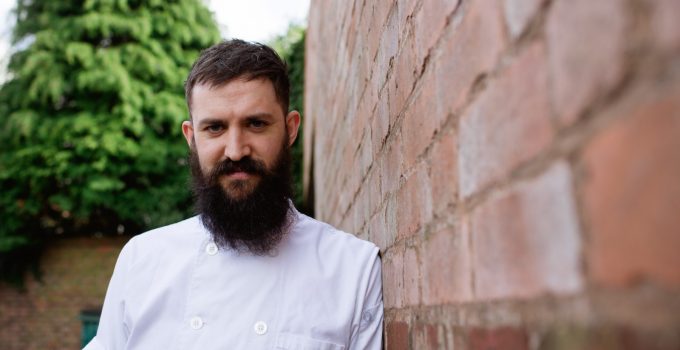 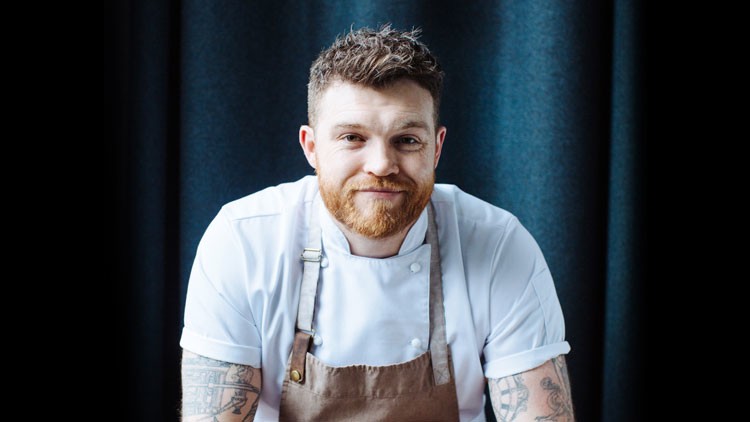 In 2012 Tom was appointed as chef de partie at the St Enodoc Hotel, Wadebridge, Cornwall and in 2016 became a protégé of acclaimed chef Nathan Outlaw where he held the position as head chef at Outlaws restaurant.

Tom now owns cornerstone in Hackney Wick, which was given its first Star this year.

Nottingham chef Laurence Henry scooped the coveted MasterChef 2018 title. He was previously at Sat Bains and how cooks for private events whilst running his epic burger delivery company, Snobby Burgers.

Laurence is also working on some exciting new projects to be announced this summer. 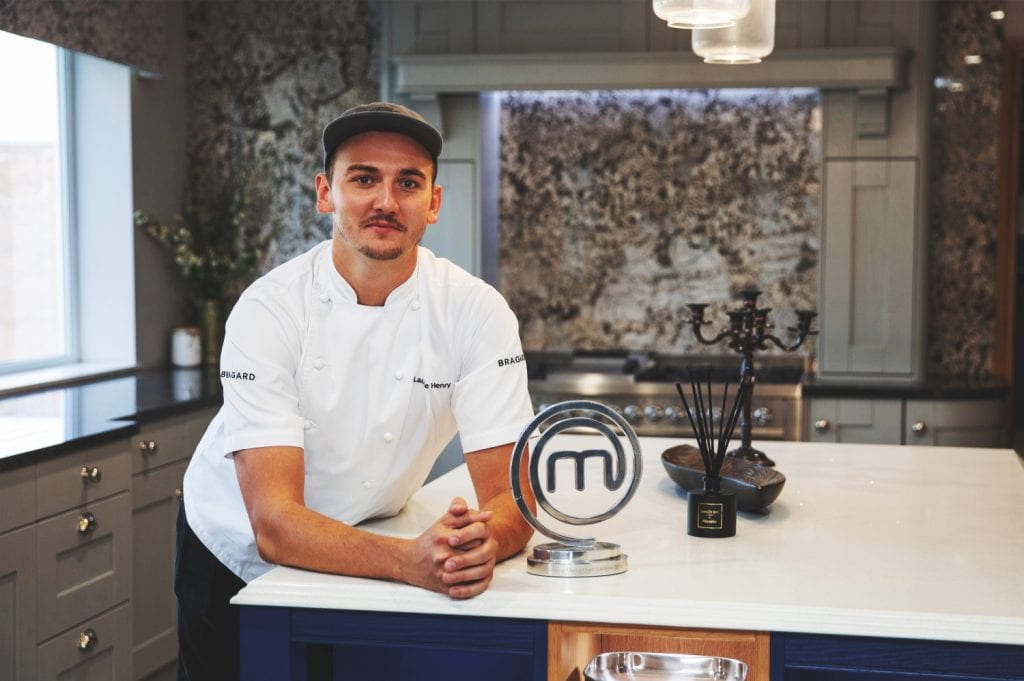 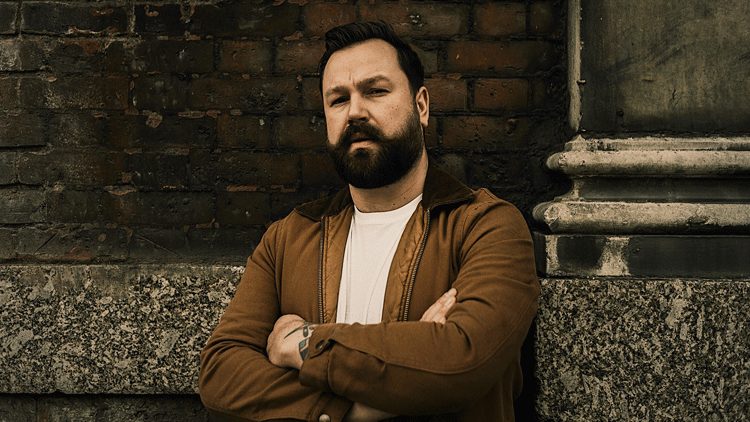 From humble begins as a Brighton pub pop-up, Flank has remained true to its ethos of serving flavour-packed, whole animal cooking.

This accessible & sustainable nose-to-tail mantra are at the heart of each menu, across all Flank sites.

The lighthouse was awarded Derbyshire ‘Restaurant of the year’ 2018 and feature in the Michelin, Good Food and Harden’s guides.

Not only that, Jonno [jon] has won Chef of the year and has been ranked the number 1 place to eat in the East Midlands. 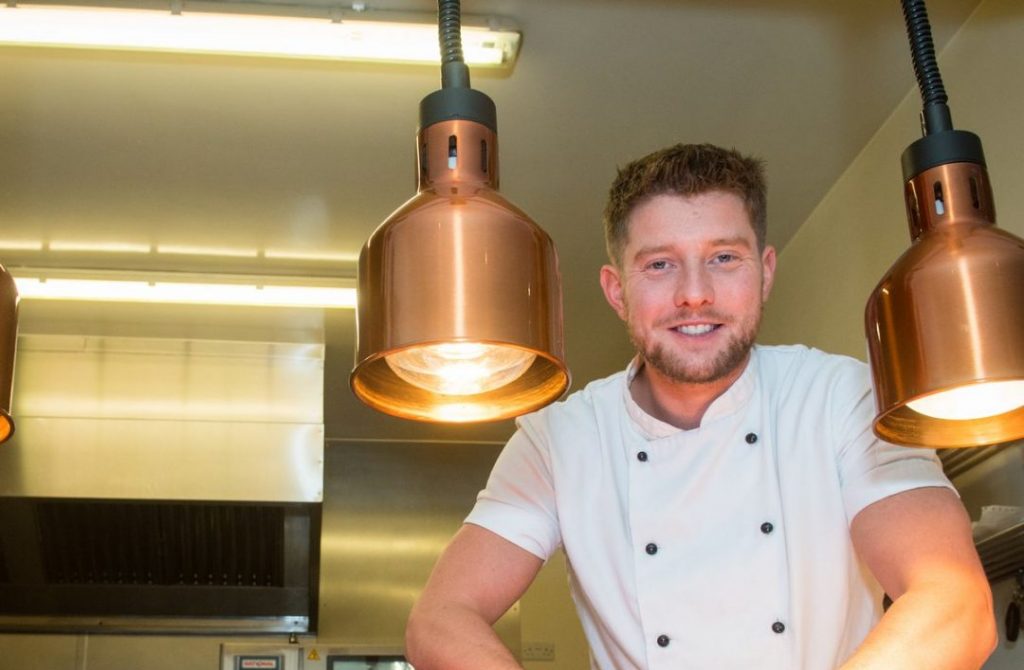 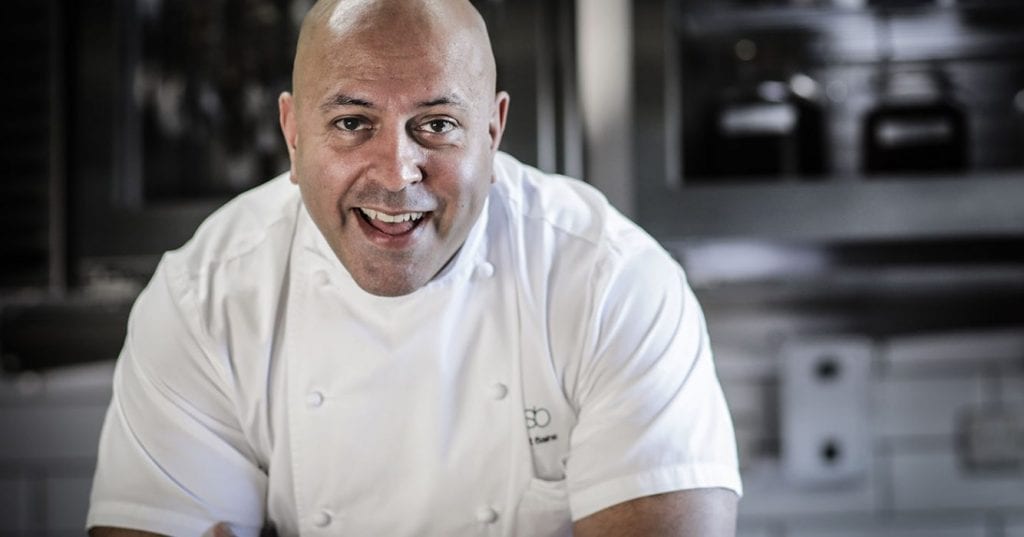 Sat is an English chef best known for being chef proprietor of the two-Michelin star Restaurant Sat Bains with Rooms in Nottingham, England. He won the Roux Scholarship in 1999, and worked in France, before returning to the UK and opening his own restaurant.

Bains was also one of the winners on the BBC show Great British Menu in 2007.

Adam started his culinary training aged 16 as the first apprentice chef at Gleneagles Hotel in Scotland. He went on to work in London before becoming sous chef at the Malmaison hotel in Newcastle. He then moved back to Scotland to become the Fairmont Group’s youngest ever head chef at the Fairmont St Andrews.Adam took on the role of head chef at St. Ermin’s Hotel in St James’s Park, London.

He now has a number of restaurants within the Adam Handling Group. 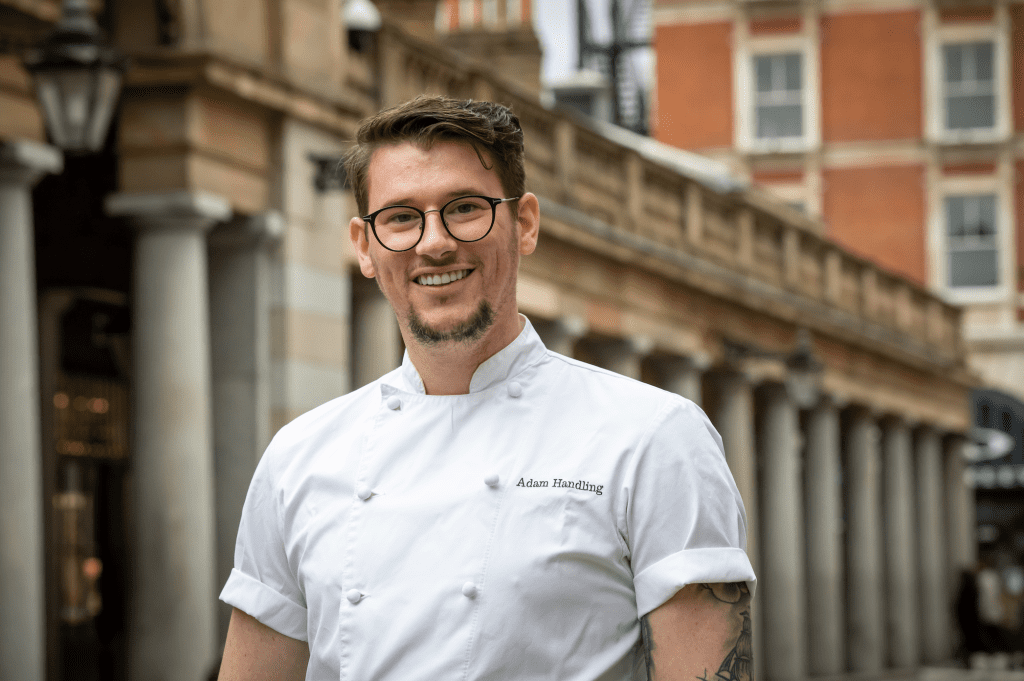 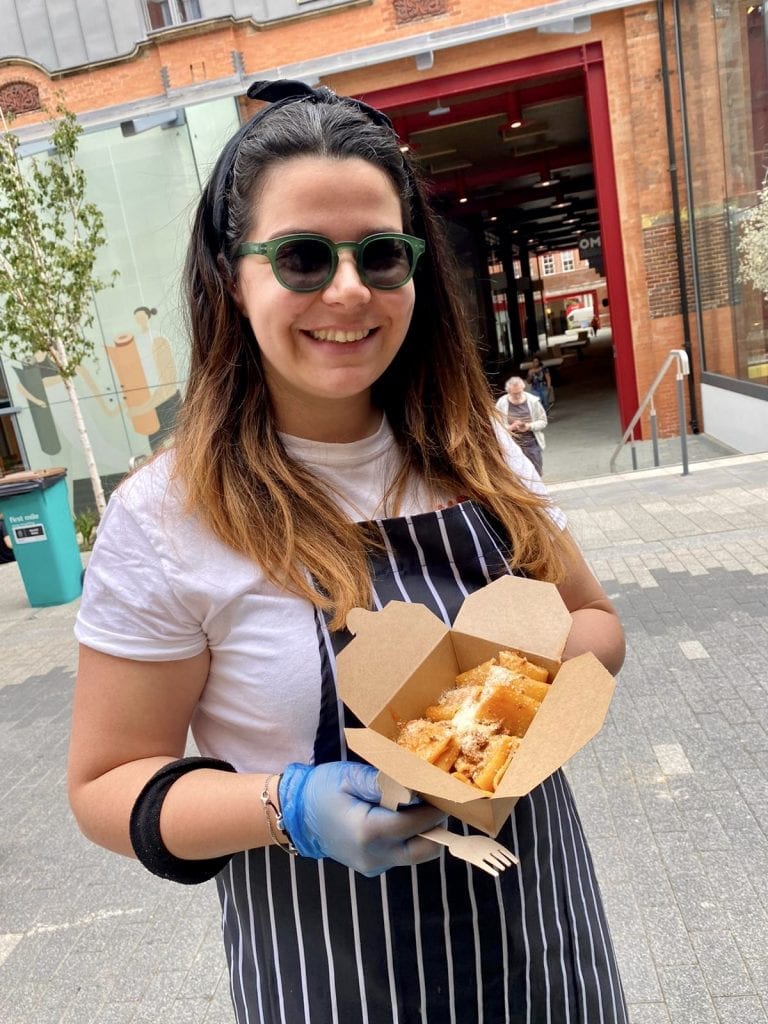 Alice was born and raised in Rome. She started cooking in her early years, helping Nonna in the kitchen, cooking up a storm for the family every Sunday lunch.

Specialising in Italian regional cuisine, Alice enjoys a changing menu that revolves around seasonal products to always get the freshest, most authentic flavours out of every single recipe.

Project D, the ever growing doughnut geniuses have teamed up with the lighthouse to bring you a tasting menu, where each course features a doughnut!

A place to crash

Make a night of it. Stay here. Its bloody amazing!

Book your stay at The Coach House